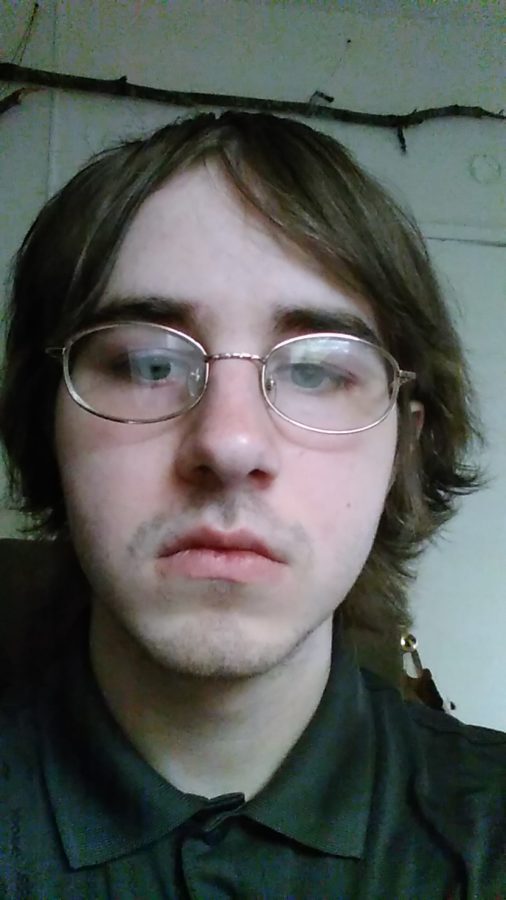 I like to play games, I like to listen to music, I tend to binge-watch shows and movie series' I like, and I enjoy the company of others. I try to be politically correct, but there are times I slip up. It's tough sometimes, because a lot of things you were raised with as being fine to say or do are exactly the opposite.

I can talk for hours about things I like, or on interesting topics. I do my best to avoid racial discrimination, and use people's preferred pronouns. And physical affection, like hugging and cuddling and the like, are some of my favorite things to do.

I'm absolutely willing to help you get back at people who insulted you in the past, or people who wronged you, saying that you'd never be in a relationship or similar things, or even just to taunt an ex. It'd be even better because I lack presence that a lot of people have, so they'd feel doubly insulted by it.

If you like guys who wear jackets all the time (they have some of the best pockets, and they're comfy) and wears a lot of fun hats (laplander-style hats, mostly), and would be open to most any sort of situation, or if you want to know more, then hit me up!

Call Me!
Height: 5
Height_inch: 8
Weight: 130
Body Type:
Age: 20s
Eye Color: Blue
Hair Color: Brown
Ethnicity: White/Caucasian
Education: High School
What do you offer?:
Are you available to travel if all expenses are paid?: No
Do you speak multiple languages? If so please list them.: Little Japanese, little Spanish, very little French
Radius I am willing to service: 0-50 Miles
Address:
tacoma - Washington