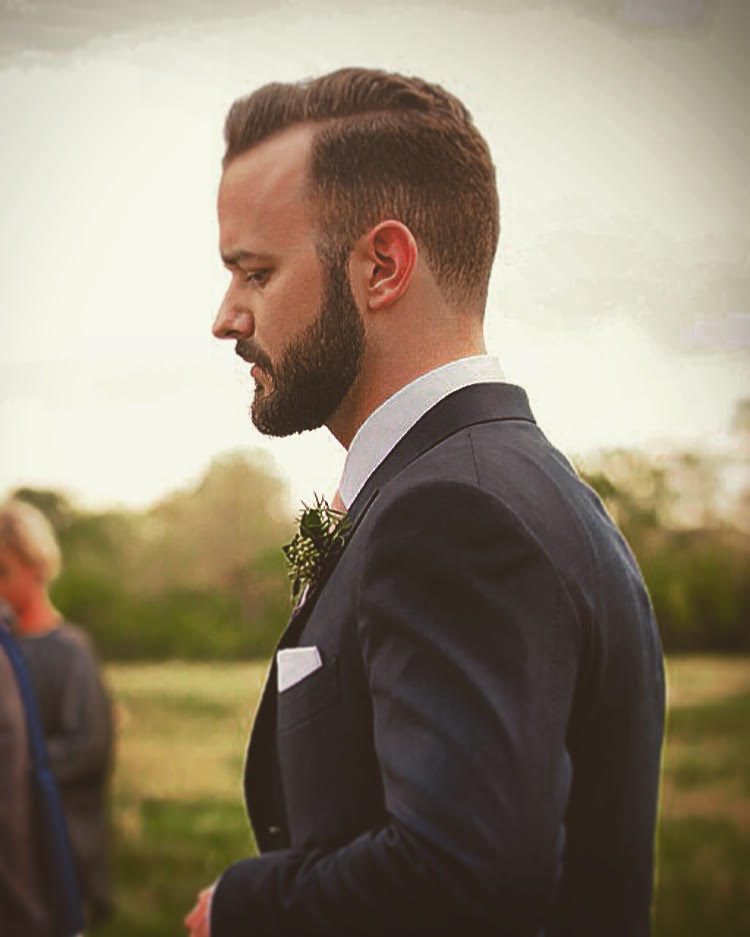 Please Provide 36-Hour Notice for Overnight
About Me:

Vito was born and raised in Dallas, Texas, and is truly a one-of-a-kind charmer. He has spent time in Los Angeles, New York, and Dallas for his modeling and acting career, and loves to bounce from coast to coast meeting new and exciting people. Not only does Vito create a life by modeling and acting, but he also serves as Global Business Development Manager for his engineering and consulting firm. From his poised and elegant demeanor, to his bubbly and outgoing candor, most clients describe Vito as the cousin of Justin Chatwin, the best friend of Aaron Paul, and the brother of Justin Timberlake. In order to stay healthy, Vito spends time doing CrossFit at his local "box" gym, lifting at the 24 Hour Fitness down the street with friends (and reluctant coworkers), and playing competitive recreational indoor soccer. An avid outdoorsman, Vito grew up with his childhood friends camping and backpacking with the Boy Scouts of America, only to complete his Eagle Scout rank before his 18th birthday. It is quite clear that Vito will be one of the most memorable people you have ever encountered, and he is anxiously awaiting to meet you!

Call Me!
Height: 6
Height_inch: 1
Weight: 175
Body Type:
Age: 20s
Eye Color: Blue
Hair Color: Dirty Blonde
Ethnicity: White/Caucasian
Education: College
What do you offer?:
Are you available to travel if all expenses are paid?: Yes
Do you speak multiple languages? If so please list them.: English, Some Spanish
Radius I am willing to service: 150+ Miles
Address:
Houston - Texas