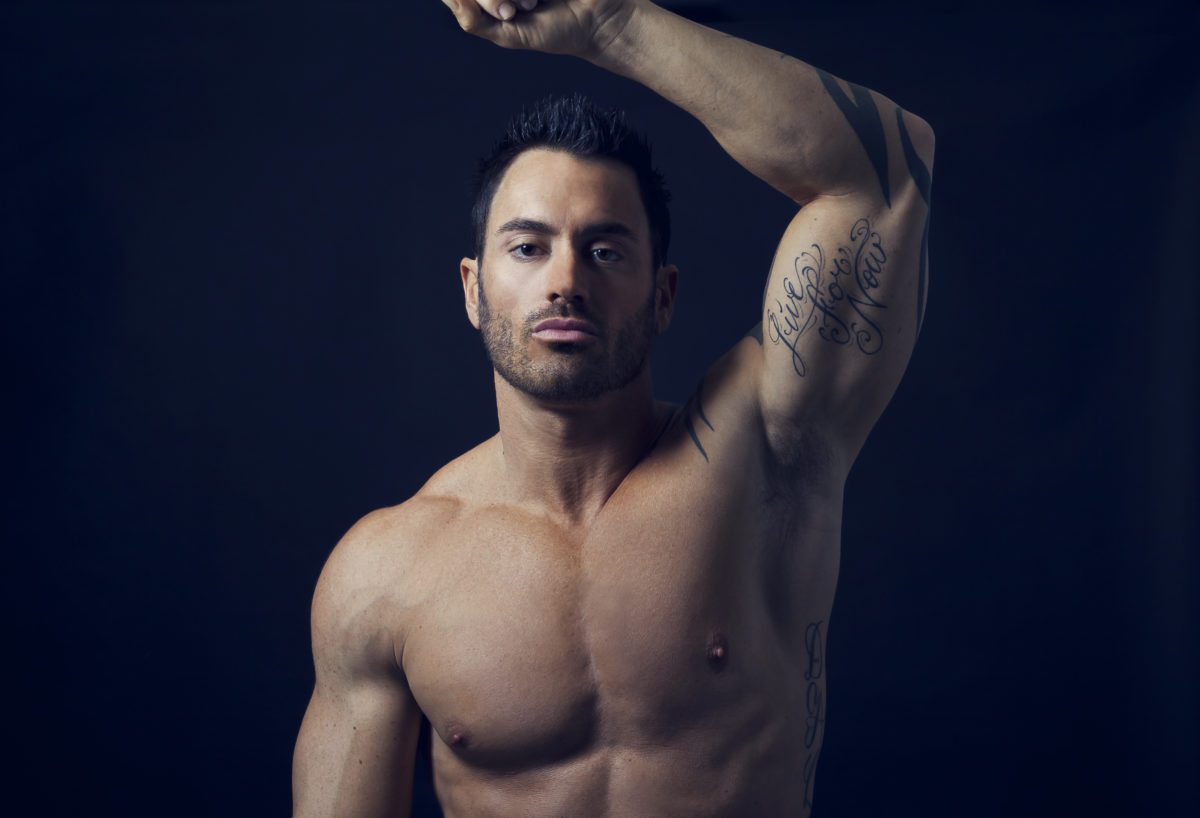 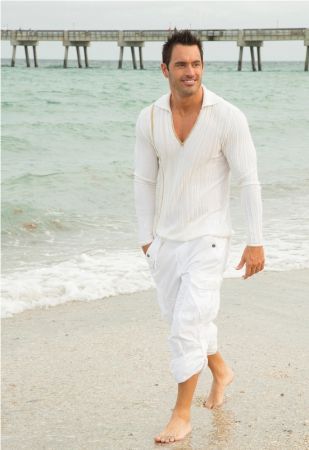 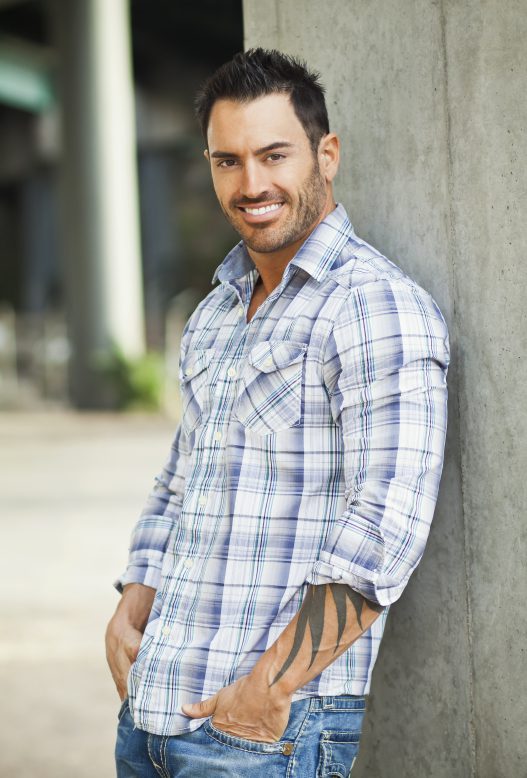 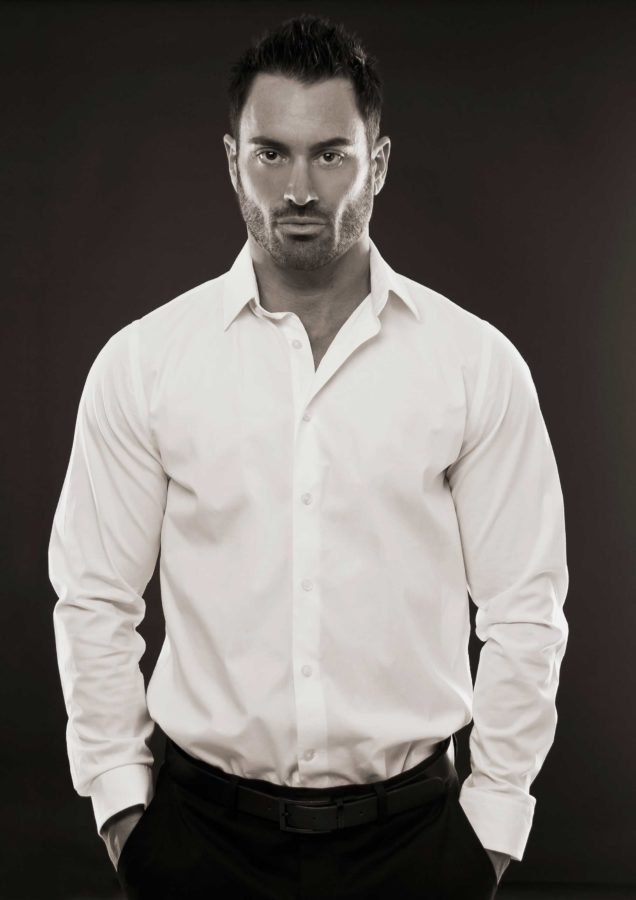 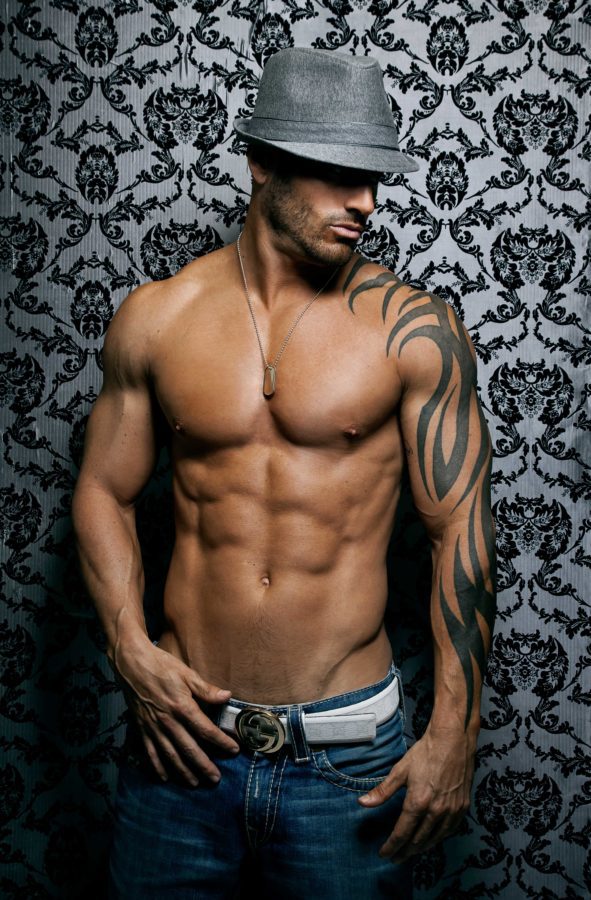 Dallas is a southern gentleman born and raised in Texas and is truly an eye catcher. Dallas is well traveled internationally and lived in London for three years while modeling. Dallas has also lived in some of the most exciting cities such as Las Vegas, Miami, Houston and Austin. Most people would say that Dallas is one of the easiest going persons’ they have ever encountered. This asset makes it easy to build a comfortable relationship, even sharing their most deep and intimate desires. Dallas is a top choice for being your top male travel companion as well. Dallas loves to workout and enjoys educating people on nutrition as he believes your health is your number one asset so you must protect it. He is a personal trainer for people with a high net worth and enjoys traveling when he can. He enjoys good conversation and a person that is looking to have a fun time.

Being a male escort in Los Angeles means more than just what people have been traditionally brain washed into believing. I take my job very seriously and make it a point to understand what it is that my clients desire or have been deprived of and I deliver every time.

Women hire me for many different reasons and I thrive off of being able to put a smile on their face. With many of my clients I actually have a care free, comfortable relationship and many of them want to take care of me by offering me gifts etc. I enjoy being able to relax my clients and make them feel comfortable and at times I like to control!

If you are interested in having a high class professional male escort / companion in Los Angeles, New York or Las Vegas then consider contacting my agency today at 877-267-6253. I'm also willing to travel anywhere in the U.S. or outside of the U.S..

So much talk around male escorts for women these days and still people wonder why. It's really not that difficult of a concept to understand. Just as a man takes a lady out, a lady can offer to take a guy out! The only difference is that men pay for everything the women typically want and the women just pay for the guys time (whatever that price is)... it's a fair trade.

Sure being a straight male escort or some people call it a "male companion" in Los Angeles raises it's fair share of eyebrows but people don't know the half!

I get hired for all sorts of reasons such as corporate events, wedding dates, recent divorcees scared to get back into the dating pool so they hire someone like me to inch their way back in and feel comfortable around the opposite sex . The list goes on and on and I have come to realize that I am more like a healer for these ladies. I've had a client tell me that she was very skeptical about hiring a "Male Escort" but her friends talked her into it. The end result was that she told my boss (since I work for a straight male companionship agency) that "it was so much cheaper than divorce thearpy and I actually enjoyed myself and I felt more alive then I have in a long time" (keep in mind she did pay $4K for en entire weekend).

Escorting isn't an easy job trust me! I have learned and grown so much since getting into this industry (over the last 2 years) and would have never thought that I would actually be helping changes the lives of women. I have learned from many of their stories and past experiences in life and I'm grateful to be apart of their lives.

The big question for any "in demand straight male companion".....

Have I been tempted to stop escorting and get into a relationship? Yes... one time and it was recent. I can't nor would I ever say any names but I do want to let you know it is possible. Truth be told I got into this business because I wanted to pay off some debt. Now that the debt is becoming less and less I tend to think of a relationship as the next step in my life.

There are so many rich single women looking for men and there was a shortage of quality men out there until now. Since I have joined forces with a reputable agency (5 Star Companionship) and many other men like me have as well, I have been able to experience the same high class lifestyle that I was once raised in and I love it! My clients love being around me as much as I’m amazed at all the cool things I get to do (parties, events, mansion charity events, las vegas weekend trips, shooting range, Kentucky derby this list goes on and on). 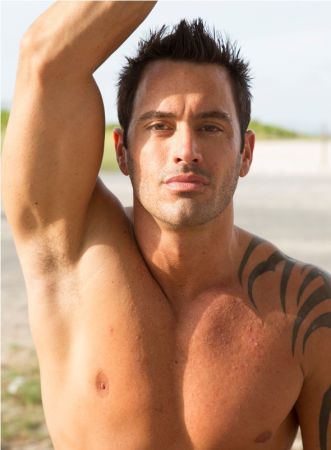 Like I said before there are many rich women looking for a man however not every man is capable to matching up to a high class rich women’s standards.

For the average younger man, it’s a very nerve racking situation to be in however it comes natural to me as I was born into the upper class environment and raised that way. Don’t get the wrong idea as I wasn’t fed on silver spoon nor spoiled as I’ve had to work extremely hard to get to where I am today (CEO of a personal training boot camp club). At a young age i was taught the value of a dollar and being able to earn money while doing something you are passionate about is like hitting the lottery as your job never feel like an obligation but more like a hobby.

I really enjoy my time with women that are older than me as they always shed light on life in ways that i haven't experienced (and I do the same for them). Being a male companion for older successful women seems to be the perfect side job for me as it allows me to travel and be with smart women.